Sony Interactive Entertainment and 20th Century FOX announce Predator: Hunting Grounds. A multiplayer shooter coming exclusively to PlayStation 4 in 2020. IllFonic, the developer, had this to say on the […]

IllFonic, the developer, had this to say on the PlayStation Blog:

One group of players will control members of an elite Fireteam who pack state-of-the-art conventional firepower, from shotguns and SMGs to sniper rifles and more.

Meanwhile, one player will control the Predator: a stealthy, acrobatic killing machine bristling with exotic alien technology such as the infamous Plasmacaster.

As the Fireteam attempt to carry out paramilitary missions – annihilating bad guys and recovering important items – the Predator will be closing in, using its advanced vision mode to track and ambush its prey. 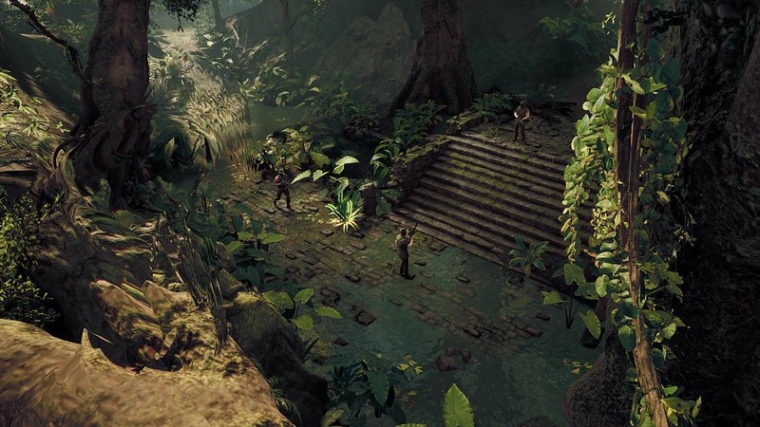 About Me: I'm 19 from a seen it nowhere state called Connecticut​. I absolutely love PlayStation, like, it isn't even funny. Besides that platform of choice, my favorite game of all time is Astro Bot Rescue Mission and I also love Japanese games.

This site uses Akismet to reduce spam. Learn how your comment data is processed.